Why I’m Back… My Most Revealing Interview – Ever…

A few of you may know that I started to fade out of the daily face of Sub-Shop.com a while back, before our brief break from the site. I want to say thank you so much for all the letters of love, caring and support that we got when I took a break from modeling and eventually when we closed the site. There were so many things going on in my life that I felt torn between who I was and who I felt I should be. I think that this is a common dilemma that we all share. 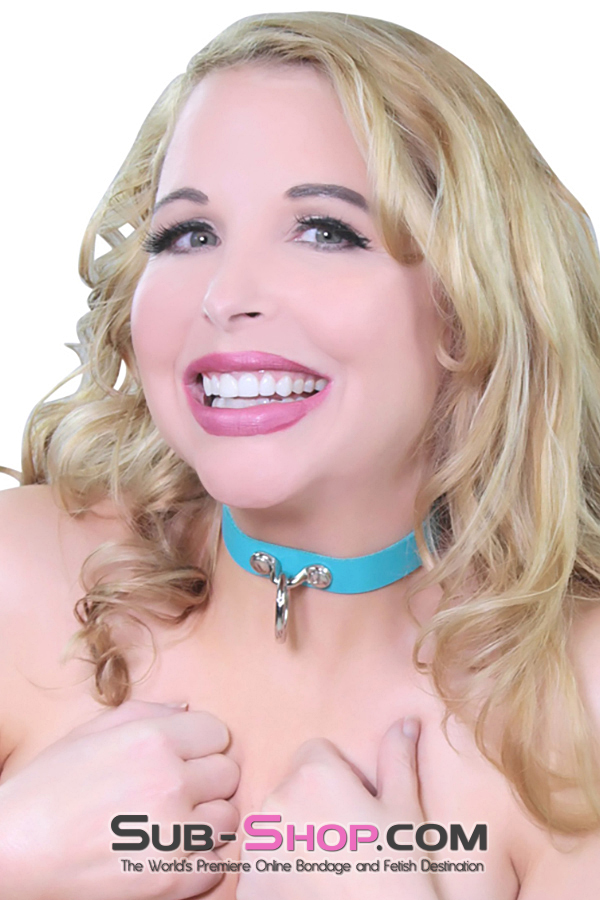 While most of the time people are very supportive, over the years I have had a few detractors. I was a part of a service organization that once they found out what I did, stopped inviting me to meetings. I had already decided that this was not an organization that I wanted to volunteer for because they were more about excluding others than helping others, but to be honest it still stung. It made me feel like I had done something wrong, or that I was wrong for being who I naturally am. I started to question myself and what it was that I wanted vs. who it was that I thought I should be.

About the same time, I had a parent teacher conference at one of my children’s school. As I was walking down the hall dressed conservatively but nicely, I was literally catcalled by a father in front of his family while his wife started screaming at him. I had done nothing nor even looked at this man and I had no idea even who his family was. But apparently, he knew who I was and was quite excited about it and very inappropriately vocal to me about his desire for me. Can I just state that at this time, I was in yoga pants and a sweatshirt and it was in the middle of an elementary school hallway on Parent Teacher Conference night?! The level of inappropriateness was off the charts. On top of that, I’m a rather quiet person until I get to know someone. Being in a loud scene for me, is a bit daunting. Especially if it involves a leering daddy, a mom who is yelling at her leering husband and a hallway of confused but extraordinarily interested and extremely talkative parents.

I’ve always been pretty open about what I do, to a point but I also am not one to advertise it. When most people asked me what I did, I just said, “I own a lingerie company”. Which for some reason, people always assumed that it was just a little side thing I did. I have to tell you, Sub-Shop.com was MY LIFE. We were 15,000 sq. feet of office, warehouse and manufacturing that was filled to the top with bondage gear. It wasn’t a hobby; it was an absolute burning passionate fire to be the best that drove us. That night it felt like a bully had thrown a bucket of cold, smelly water on me and I think I lost a part of myself. I came home and cried in my closet. A lot.

About the same time, 50 Shades of Grey was just getting big. And we got a lot of calls from Radio and News Stations. A LOT. There are a lot of rumors that 50 Shades was partially based on us. We were inundated with phone calls, requests for interviews and emails about it. It was very overwhelming for me, because I’m naturally a quiet person and I experienced a tremendous amount of requests for media attention.

Feeling overwhelmed by it all, I began to withdraw with a great amount of sadness. Looking back, I know now that it was silly to let the bullies win but I felt helpless and looked down upon. It was as though me, the person didn’t really matter anymore. I was just a story or someone to gawk at. Those who knew me, rallied around me and supported my decision to back away for a bit which lead to us eventually shuttering the door for a while. We literally sold everything at a loss, including our office building, just so I could start over.

Starting over meant pursuing something that I was naturally gifted at. I am also a Psychic Medium. I had been doing readings for years, especially volunteering for parents that had lost children for them to make that connection. It went from volunteering psychic to professional. I enjoyed the work and even wrote 5 books in interviewing those who have crossed over during my time off, (which I will talk about later, but I want this to be about sub-shop) but I have to say that I missed Sub-Shop much more. It’s rewarding to be able to help a family heal but for me personally, being “Vanilla” began to be very stressful. While we still enjoyed our antics behind closed doors, it was as though Autumn had gone into hiding.

During this time, one of the people I regularly read for owned a television show production company had been working on me to get to do a pilot. I fought against it because all I could think of was the overwhelming media attention, I had already received. Yes, I wanted to show the world that what lies beyond us as we pass over is peaceful and beautiful but I also did not want to part of something that wasn’t the real me. While they loved the idea that I had once been a bondage girl (or bond girl as I like to call myself…*smile*), it seemed a bit daunting. So, I said no. But in our talks, I really realized and came to a full and complete understanding of how much I missed Sub-Shop.com .

When I left it was literally like a part of me had been ripped away. As a naturally quiet and a bit shy girl, I found all the attention overwhelming and needed to take time off to process it and learn how to cope with it. While I have to say that what I went through was difficult; I am not sorry for it. 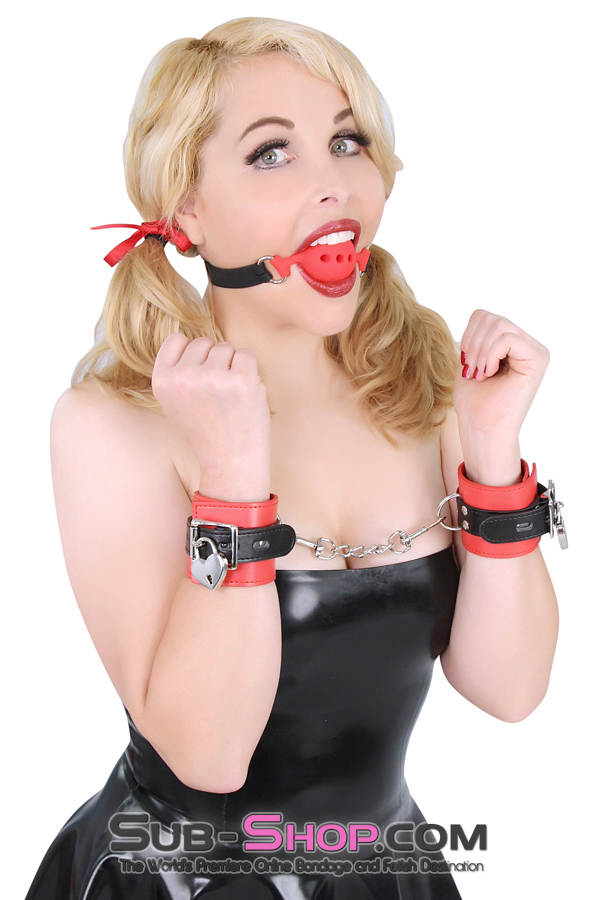 And most of all I’m not sorry for who I am. I love bondage. I absolutely *fucking* adore bondage. So, if people are going to hate on me for being who I am then it’s there problem. Not mine. I do what I do behind closed doors and have a great time doing it. I don’t hurt anybody and I don’t get hurt (unless I want it….but that’s another story…). I never judge other people for their sexual preferences because I fully agree with Lady Gaga, “Baby, I was born this way”.

Being a sexually submissive woman doesn’t make me weak, it actually makes me powerful. Because I know exactly who I am, and frankly I am proud of it. How many people walk around their whole lives denying who they are because they feel bad or guilty about it? NOT ANYMORE. Not on my watch. I came back because I hated what direction the bondage community had gone into. It wasn’t about love and support anymore, it was simply about money. And that is wrong.

I was here because I loved you. I understood you, and I felt you understood me. I wanted to hold a mirror up to you and show you how beautiful you are and how special it is that you have a sexual relationship that is built on trust. And that is really what bondage is all about, it’s about LOVE AND TRUST. I believed with my entire heart with what we did. Fully, wholly with every ounce of my being, I poured myself into the sub-shop community.

But I also admit, I let the bullies win that time. But not this time. This time, I’m stronger and better. Call me what me what you will, but just print my name right – that’s Autumn LeFleur. I am not going to shrink back anymore. Because baby, I was born this way and I am damn proud of it. And if you are reading this, you should be too!

I get you. I know the internal struggle but all that garbage has to stop now! We need to rise up and support each other. We need to have a community full of love, caring and honesty again. WHICH IS EXACTLY WHY I AM BACK. No more dark dungeons (although that is kind of a hot fantasy now that I think about it), and pointing fingers. To the haters, we will silence them with ball gags! To the prudes, we will laugh at how uptight they are because they haven’t had a good orgasm for years!

And remember, if someone has a problem with you or your sexuality – it is their problem. We are going to create an uprising that is so powerful and moving that we will make a positive sweeping change within the bondage community. We will no longer be held by what other people think, instead it will be a community of us. US TOGETHER. The Uprising starts with us and I thank you for letting me be a part of it again by welcoming me back into your world. Can I get a *fist pump* if you are with me people?! Let’s do this!

I *fucking* love you and we are going to rock this big time. TOGETHER.