Home  / Your Ultimate Guides to Sexual Health
Previous  / Next

Your Official Guide on STDs

Your Official Guide on STDs

Sexually transmitted diseases or STDs spread when a person has sexual contact with an infected person. By sexual contact I’m referring to any type of sexual contact or activity that involves the penis, the vagina, the anus and the mouth, not just plain penetrative sex. Deceases can even be transmitted through genital touching, so basically anyone that is sexually active is at risk, no matter their age or sexual preference; they can be transmitted by bacteria, parasites and viruses.

One of the trickiest parts about STDs is a majority of them don’t present symptoms. Just because you think your sexual partner or partners are in the clear, nobody can know for sure unless they get tested. Some STDs and STIs can be easily treated with medication, but others are a bit harder to treat and can affect you for life. And they can be extra dangerous if you left them untreated! 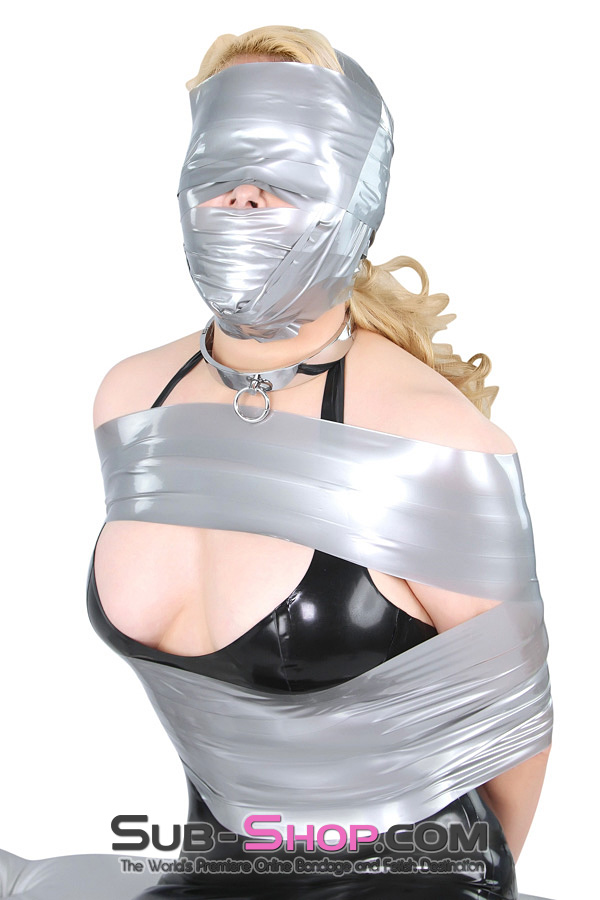 Sexually transmitted infections (STIs) can put you at risk of getting other infections, like HIV and can also lead to infertility and cancer. The most common deceases are chlamydia, trichomoniasis, gonorrhea, HIV, HPV, genital warts and herpes, syphilis and Hepatitis. Like I mentioned, most are asymptomatic, but sometimes there are some symptoms that can be a cause of alarm such as: pain during urination, sores on the genitals, anus and oral area, penis discharge, unusual vaginal discharge, pain during sex, bleeding, lower abdominal pain, sore and swollen lymph nodes, rashes, fever, genital itching or pain, fatigue and diarrhea. 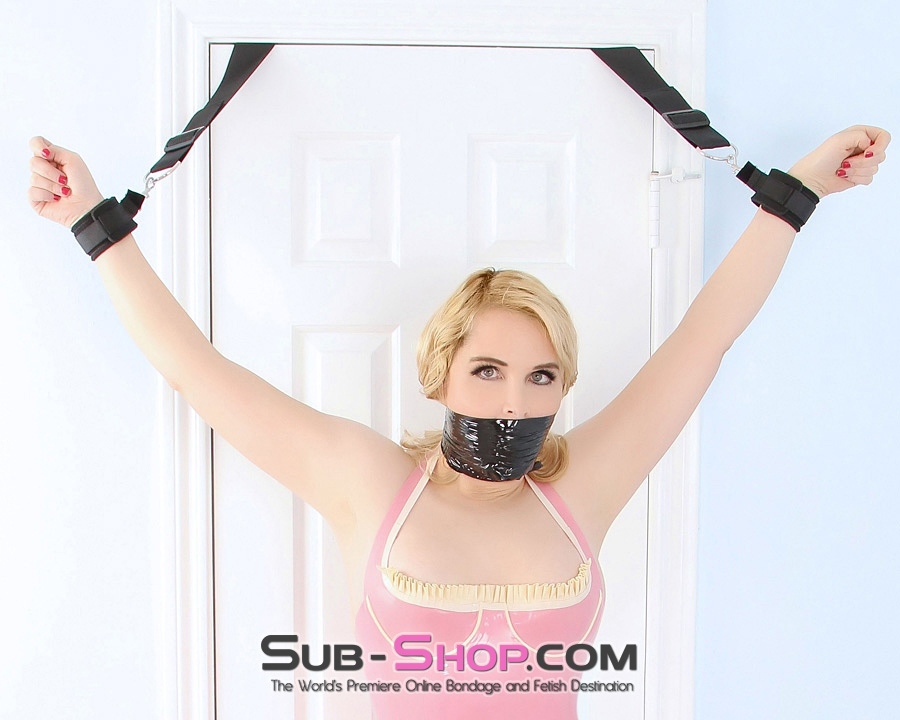 So, how can you prevent or reduce your risk of getting one? Well, for one always us latex condoms (never use the ones made out of nonoxynol-9), remember the pill only prevents pregnancies, no STDs and STIs. The only way to have unprotected sex with someone is if you two are monogamous and at least six months have passed since both tested negative for STDs. Just as well, never have sex with someone who has genital sores, discharge, a rash or any of the symptoms mentioned above.

You should also avoid sharing underwear or towels and try to wash and clean yourself after sex. Alternatively you can also get vaccinated for Hepatitis and HPV. If you’ve had an STI in the past, you are at risk of getting another one because it makes it easier for an STI to take hold (yes, it sucks). If you have a substance abuse problem, you are also at risk. 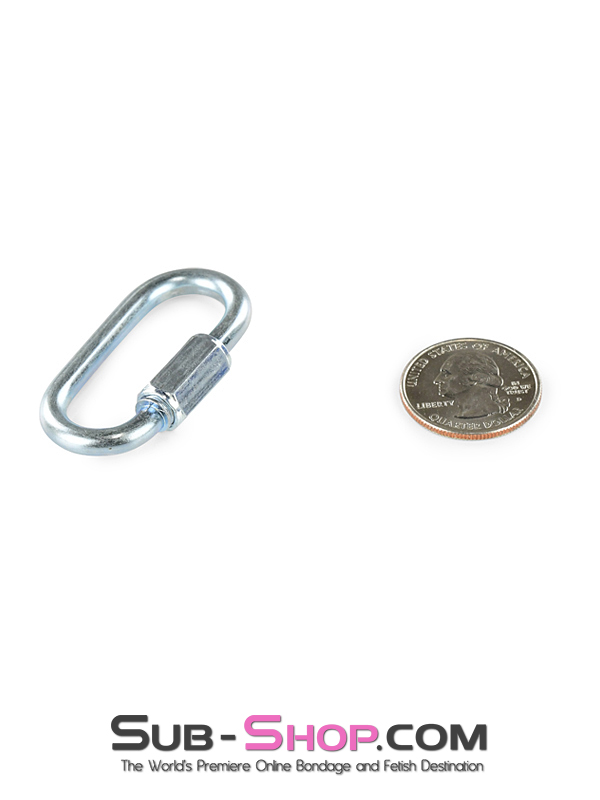 To prevent the spread of STDs if you are diagnosed with one, you should avoid sex until you are giving the clear by your doctor and should follow the treatment and keep in mind you should also return to get re checked.

Screening for HIV is usually recommended on everyone ages 13 to 64. Pregnant women usually get screened for several STIs and STDs on their first prenatal visit. Women over the age of 21 should get a Pap test about every three years and all sexually active women should get a chlamydia and gonorrhea test. Gay or bisexual men are also at risk for HIV, syphilis, gonorrhea, Hepatitis B and chlamydia so they should also get tested often. If you were diagnosed with HIV you have to be extra careful because you are at risk for other infections so you have to get screened often. And lastly, before having unprotected sex with your partner, both should get tested. But keep in mind men can’t get screened for HPV and a genital herpes test doesn’t exist for either sex, so you would only know when you have symptoms. Oh! And if you have been infected with a STD recently, it’s entirely possible the test comes back negative.