Here's Why You Must Try Japanese Rope Bondage

Japanese style rope bondage is incredibly beautiful and has many adepts; it’s easy to see why, it looks incredibly sophisticated and elegant, creating spectacular visions. 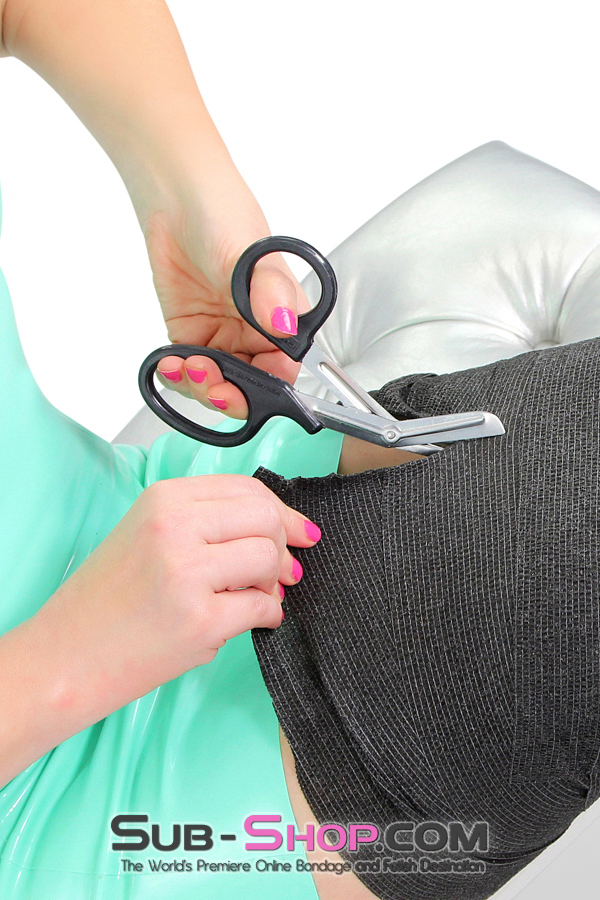 The formal name of Japanese bondage is actually Shibari. It literally means “to bind”, so no getting lost in translation there, he he.Shibari is a bit more emphasized and detailed version of regular bonding, reason why it’s a bit more complicated than your regular rope binding. Not to mention it takes a lot more patience and a somewhat active imagination (kind of like origami, but a bit more fun wink*) but the results are worth it. It’s not clear at what point in history Shibari was created, but I can tell you it’s definitely ancient. Some people believe it started in the Sengoku period of Japan; this period is known as one of the darkest of that region, given the numerous tortures and executions performed. This happened around the 1700’s when the government imposed several methods of punishment and torture for criminals, such as whipping, hanging and rope binding (and that would be the the start of Shibari). Other people assure that this type of bondage actually started as good ol’ sexual binding and it was popularized at the beginning of the 20th century. Supposedly, the person who introduced it, known as the “Father of Shibari” (clever, right?) started researching an ancient form of restraint used in martial arts and then made some adjustments to convert it to an art form. The thing is, by the 1960’s it was a popular form of performance art not just in Japan, but also in the western hemisphere. The history lesson was free by the way, you’re welcome, wink*. 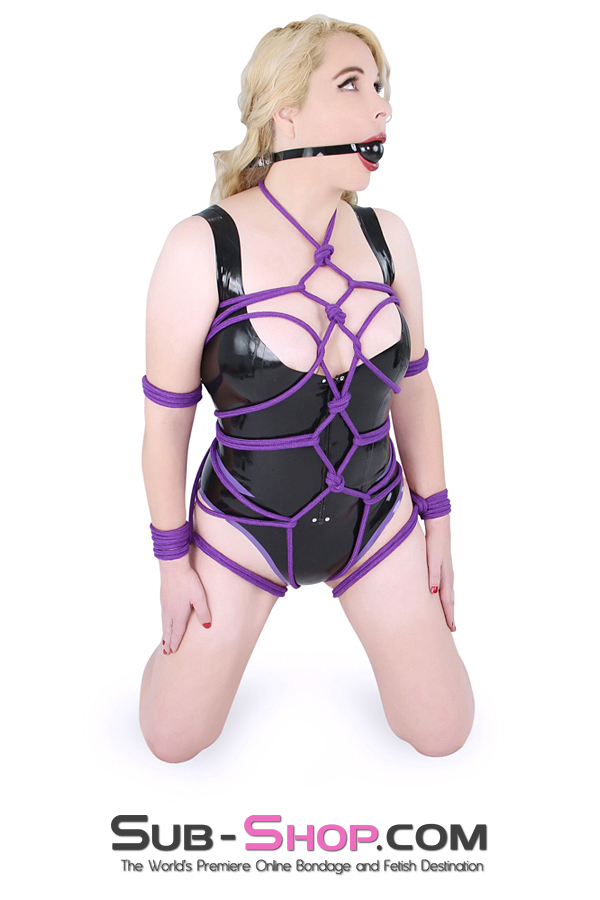 But what makes Shibari so special? Well, it uses very specific rope and tie patterns, mostly influenced by those restraint forms used in martial arts that I mentioned earlier. The rope is wrapped in special patterns around certain body parts and then around the body as a whole. It has to be noticed those ties have various levels of pressure and constriction; it all depends on which body part will be stimulated.

The point of Shibari is not to just immobilize and restrain the person, but to stimulate the person’s genitals and body parts, such as breasts or other erogenous zones. Now, you can see why is so popular, right? Also, this technique uses asymmetrical positions to increase the effect of bondage; it feels completely different from normal symmetrical bondage.

In its country of origin, Shibari is usually practiced with 7 metre rope, but anything between 5 and 10 will do just fine. If you are just starting to get involved with this technique, it’s better to use shorter ropes or some pre tied kind. Also, normally they use hemp or jute rope, but if you find it too hard, some silk rope will do the job a bit smoother. 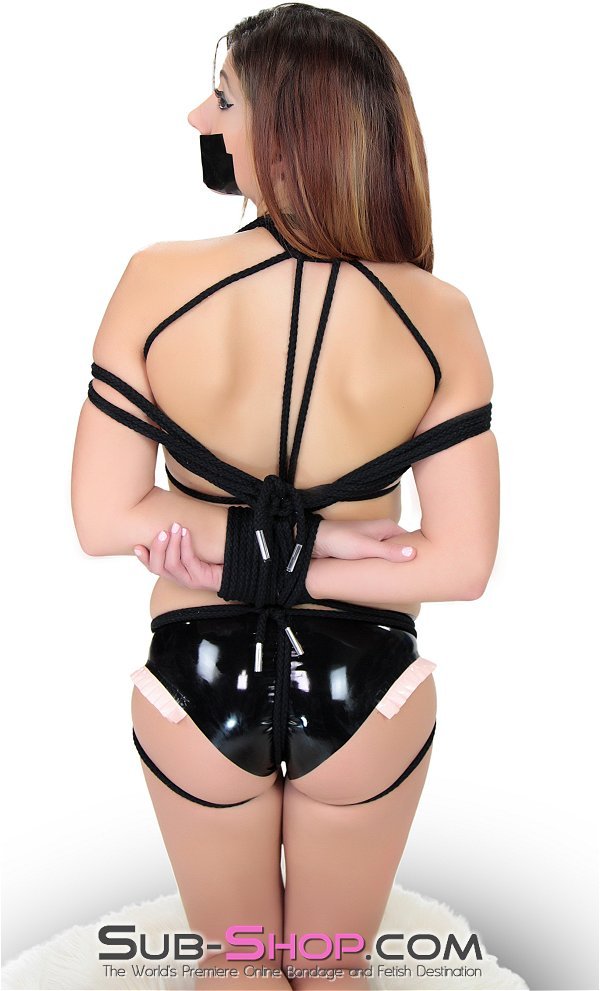 If this has caught your attention, it’s definitely worth looking into a bit more. You will need to take some Shibari classes, so do your research and find out where you can get some of those. There is also extensive literature on the subject to help you out a bit, by the way.

Given the delicate nature of Shibari, you must assure to know how to do it in order to get the most out of it and to avoid any discomfort on your partner. Always make sure they are comfortable and learn about the best positions to perform each tie (for instance, the easiest way to tie the breasts is if they are leaning forward, wink*).Just as well, never make the rope too tight or you will cut off circulation. Never tie around the neck and make sure to always make the tension equal when you are tying two limbs. It will make it look nicer and will also feel nicer.