Methods to Gain Sexual Control Over Your Man

A woman’s sexual control over men is undeniable. Whether it is the possibility of intercourse or the withdrawal of it, women hold all the power in those scenarios. But these cases are somewhat limited towards the power a woman could have from it; for example, if a man is horny and sex is the goal, he won’t be able to focus on other things (such a one-track mind! Wink*),and after sex his drive and motivations will be completely lowered down. That is without mentioning the woman’s objectification that occurs with it, that “feeling that a woman is a means towards achieving sexual release”.

That’s why the sexual control has to be applied in a more indirect manner; and how do you do that? That’s easy! By guiding a guy’s sexual energy towards your favorite behaviors…Until they are eroticized by them. And this is not so far fetched, look at it this way, sex can be desexualized from arousal. The brain is the most powerful thing that exists, so virtually anything is possible. 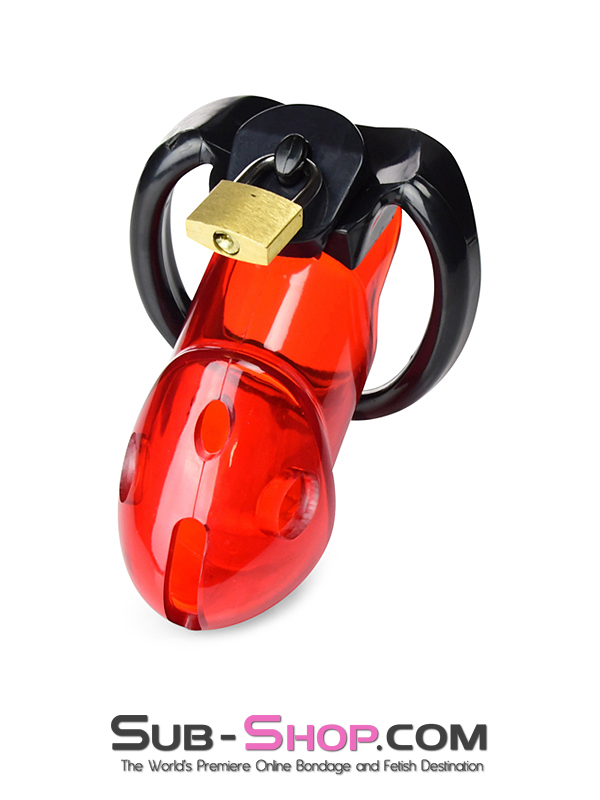 If you are starting with a man who is not trained in chastity, you should aim for your man to go without an orgasm for about 7 to 12 days. At first it may sound like a lot for many guys, but you could try to introduce it in three ways. First, try to make it a dare, “I bet you couldn’t last 2 weeks without an orgasm”, and you in turn could try giving up something you like. Usually men are very proud, so he will do his best to achieve it. The second way you could introduce it works more if your man’s performance in bed is a little…Umm… lackluster, if you know what I mean. Complain about his bedroom abilities, if you are not having that much sex, chances are he’s probably masturbating. Protest about this and tell him to try a 2 week period without and orgasm to see if he is a real man who can satisfy you. After all, a challenge is a challenge.And the last way to introduce it could be by simply saying you are interested in this new thing and you want to try it, the promise of a more powerful orgasm is definitely tempting for well, everyone, haha wink*. 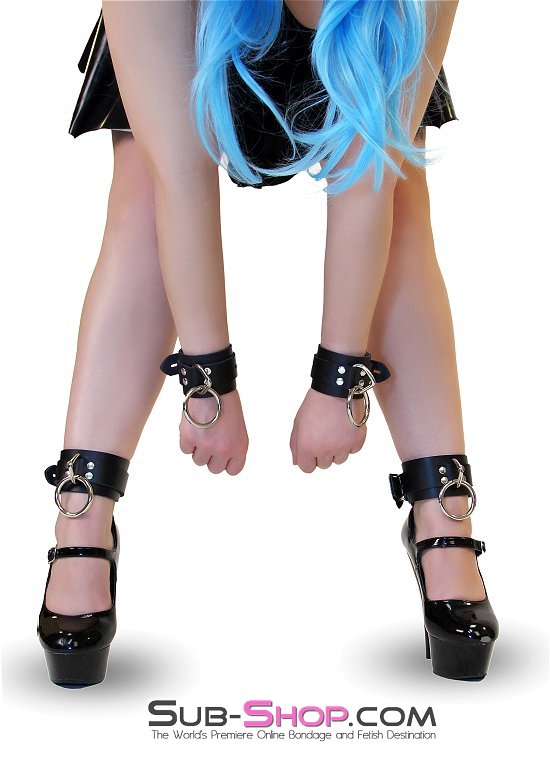 So, now to the topic at hand, here are the methods of sexualizing behavior. Keep in mind none of this will happen overnight, but the effort involved pays good results:

And here there is a helpful technique:

Basically you want him to slowly relate giving in with the enjoyable sensation he is getting, so this should be done multiple times (multiple fun!).If you can manage for him to get locked back in the device without the orgasm, the man is already teachable (yay!). When this method is a normal part of your life, increase the requests for coming. You can make him cook dinner everyday, for instance. And you should also make him more submissive as time goes by, like making him wear a blindfold while you are administering the handjob. Remember you most proceed gradually and slowly, for him not to notice the changes. You can make him do whatever you want him to do by doing this, an aroused man seeking release will agree to anything, wink*

Once you consider your man a willful participant in this process, you can start to gradually remove the stimulation. For example, verbally make your request while you are fondling him, but don’t bring him close to an orgasm. With time, you will be able to make the requests without touching him because the arousal associated with these will be engrained to his brain.

This way you can sexualize many conducts in such a way a man will start to do them instinctively to achieve arousal. Your job will be to repeat the encouraging words you’ve used before and confirm all of those behaviors are sexual in nature.

At the same time you can even begin to desexualize intercourse and other sexual behaviors. Before you notice it, sexualizing and desexualizing conducts will be effortless for you and will become like second nature, like brushing your teeth in the morning… Only a little more fun, of course wink*