Every female on the planet gets a bossy, power kick once in a while. Don't believe me? Wait until your husband or live-in boyfriend is on the couch watching television and there's garbage to be carried out. You will find yourself mid-power trip in about five minutes.

Mistresses are an exaggerated, and much kinkier, version of that. They take those power trips to an all new level. And they enjoy every single minute of it. But why? What is it about being a Mistress that these women find so appealing? Why do they want to dress in latex and erotically dominate their men into full and complete total sexual submission?

Why Women Enjoy Wielding the Whip and Dominating 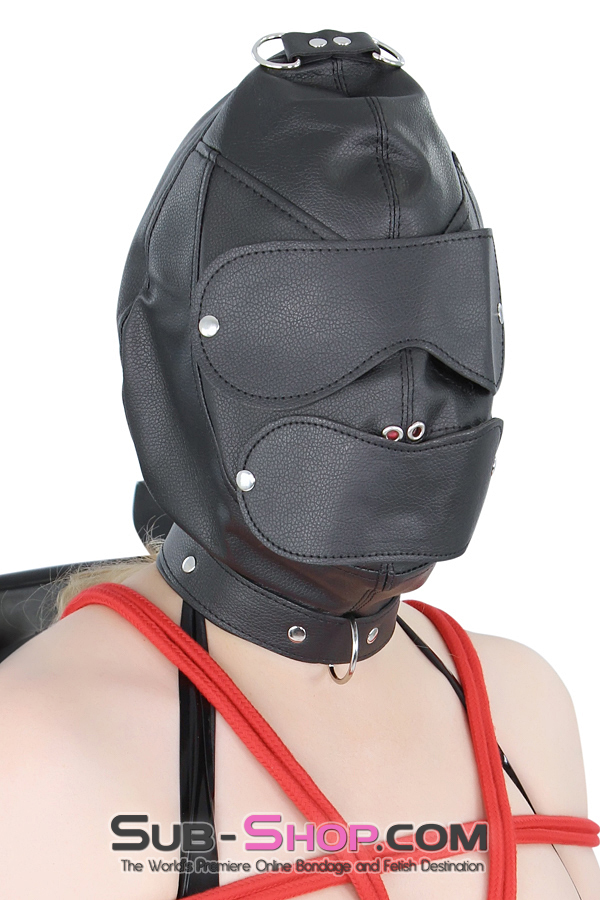 Feel how this new and exciting sexual power can carry over into other areas of your life. Speak up for yourself for now you have the sexual control not only over yourself but for your bondage slave as well. Your lover has trusted you enough to put his or her complete trust, safety and desire in your hands. It's not something to be taken lightly. And sometimes it requires a whip. Or perhaps even a paddle.

Thank goodness you are just the girl to do the job.