What Makes a Man Choose Submission?

As a sub, I just partake of what I naturally enjoy the most. But I suppose if you get down to the technical details- there is always a reason that someone enjoys a particular thing. With men the question is more prevalent because it is expected that they should be dominant by nature. They should prefer dominance. So seeing one that is submissive makes people ask questions. 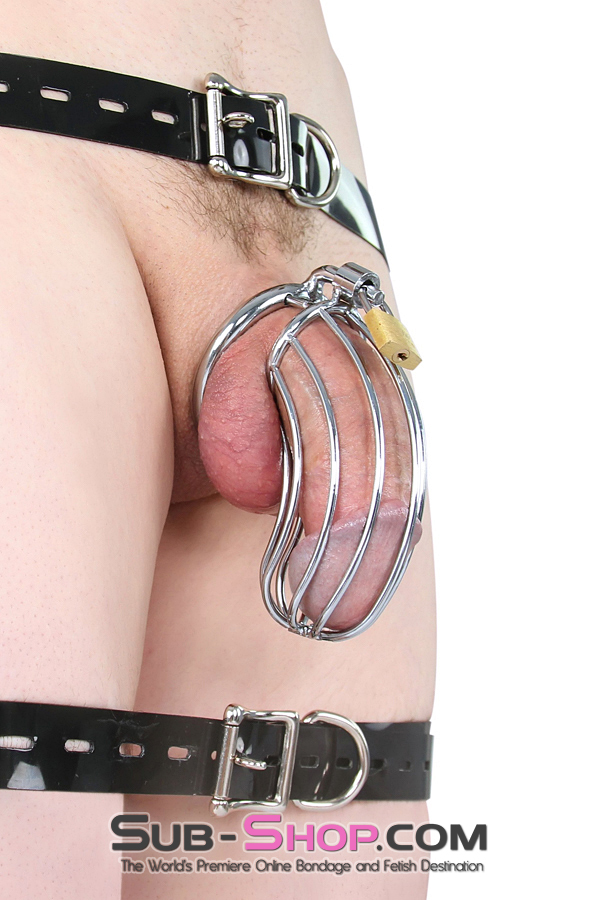 So…why do men prefer submission? There could be a number of answers. We will touch on a few of them, but the list is not all inclusive. 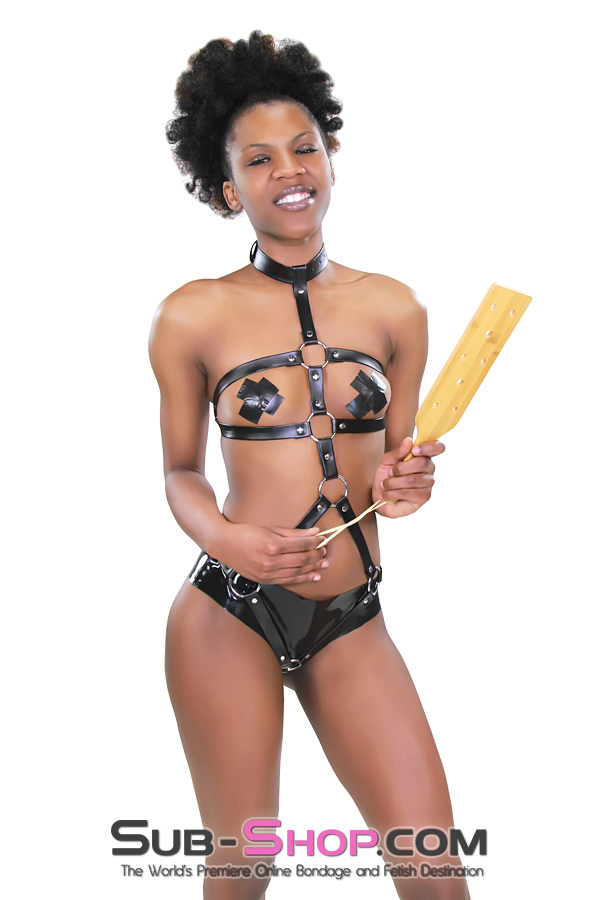 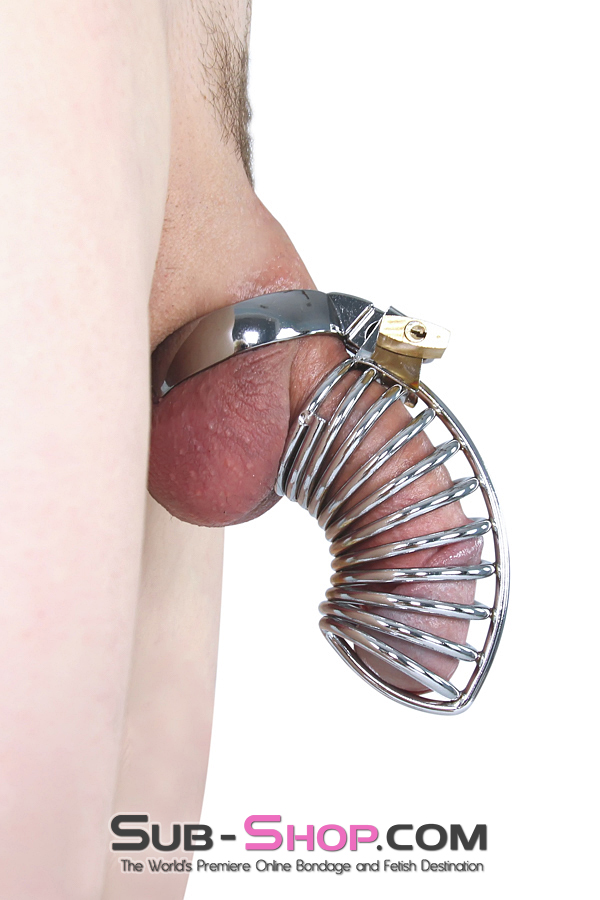 As long as both partners are in agreement with the arrangement, it doesn't matter why either chooses it. What matters is that everyone is receiving what they want.