But what the hell is all of this language that looks foreign? What does caning mean? Why is there mention of branding? Even the words that are familiar to you will leave you confused. Are these really necessary to the experience? 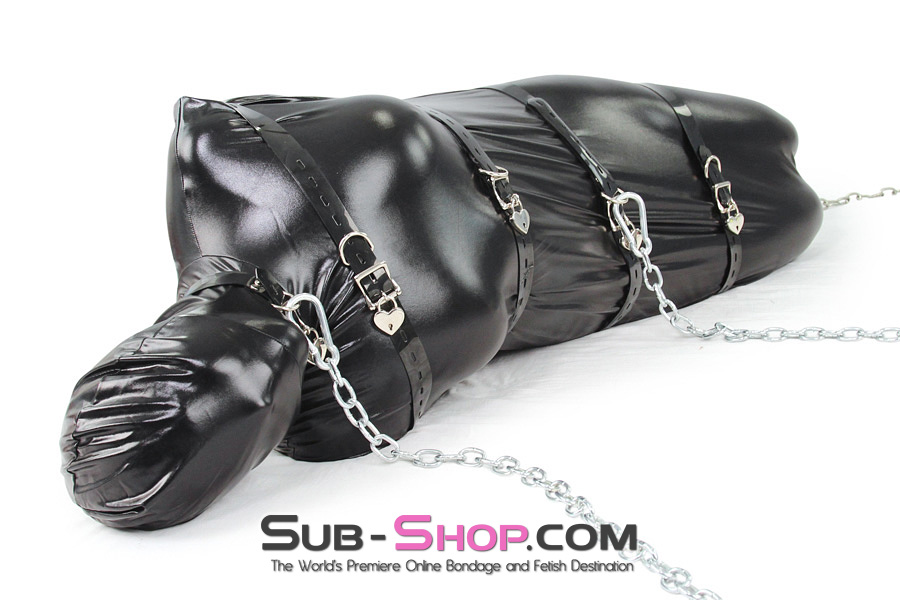 SUB: A sub is exactly what it sounds like. A person that is the submissive in the relationship. They will be the one to submit sexually and often at other times.

DOM:The dominant party in the relationship. This is the person that has the control.

AGE PLAY:A role playing scenario where one or both parties portray someone of a different age. Most of the time this involves the sub choosing to be younger for the pleasure of the dom.

GAG:Much like it sounds, this is an item used in the act of gagging a submissive. One of the more common is the ball gag, but virtually anything would count. Even an old scarf, stuffed into the mouth for gagging purposes, would qualify. 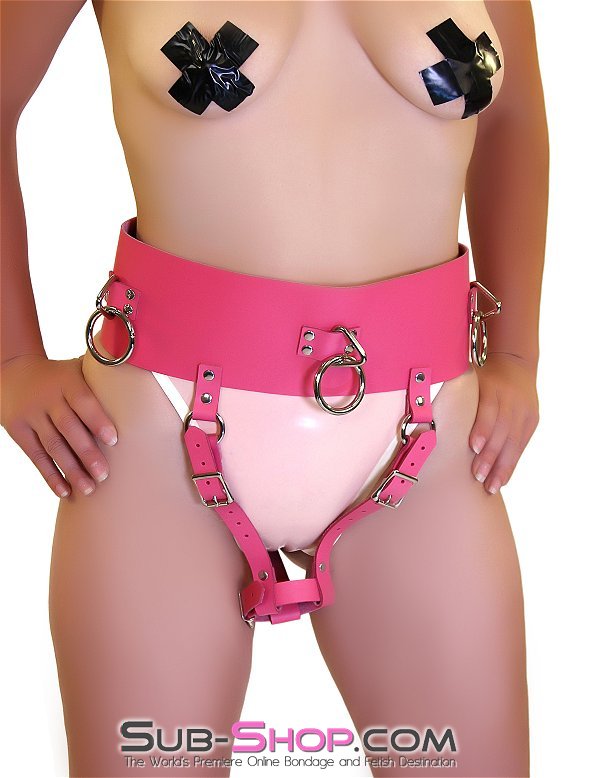 BONDAGE:Bondage is the act of restraining someone for sexual purposes. The common idea is that wrists and ankles are all that gets restrained or that it has to be on a bed. Neither is true. Many things can be bound and you can be bound virtually anywhere.

BOTTOM:The submissive in the relationship. The person that receives the spankings.

CANING:The act of using a cane for disciplinary purposes. A cane is one of the most painful of the instruments and is easy to use in the wrong way.

TOP:The dominant party in the relationship. The one that is administering the discipline.

CLIT CLIP:A device that is attached to the clit for consistent stimulation. It can only be removed when the dom chooses so.

COCK RING:A small ring that attaches to the base of the penis and prevents it from going soft.

COLLAR:A collar is worn by a submissive to show her loyalty to her dominant. It is also a form of humiliation.

CONSENT:Agreement to participate in the role playing activities.

CONTRACT:Just as it sounds. A contract between the parties with their requirements, demands and agreement. 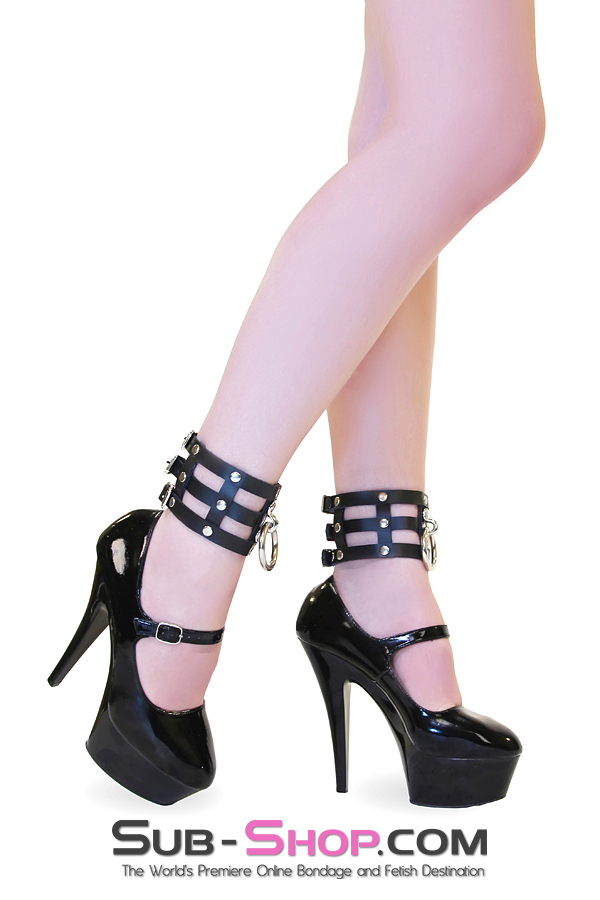 DISCIPLINE:Method used to train a sub

EXHIBITIONISM:The desire and sexual stimulation of showing off and being watched by other people.

FETISH:A sexual interest that goes outside of the what other consider typical.

HUMILIATION:The act of humiliating and embarrassing another for sexual gratification.

VOYEOURISM:Watching someone else for sexual arousal.

NIPPLE CLAMP:A clamp placed over the nipple that causes pain and sexual satisfaction.

Did we miss a word you think should be on the list? Add yours in the comments below!