My Man is a Crossdresser...Now What?

Coming out as crossdresser creates a before and an after in a relationship, specially if it's an old relationship. Ideally, a man should talk about it with his partner beforehand, instead of the wife finding out on her own (walking on one’s partner dressed as a woman is definitely quite a shock).Either way, for a woman is highly surprising to learn that her partner is inclined towards those tendencies and chances are they don’t know how to react and how to respond. Most women can feel confused, scared or maybe betrayed by their partner, and that is completely understandable because it’s quite a big change.

But there is a silver lining, so don’t fret sweetheart! Most couples need to go over to a counselor to guide them through these changes and to help them explore their emotions. This way, the relationship can come out stronger than ever. In the meantime, here are a couple of tips that can help you in the process. 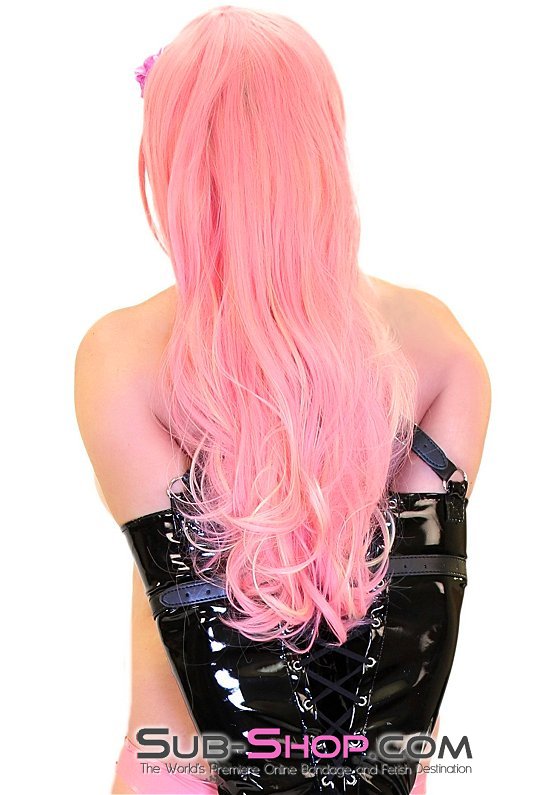 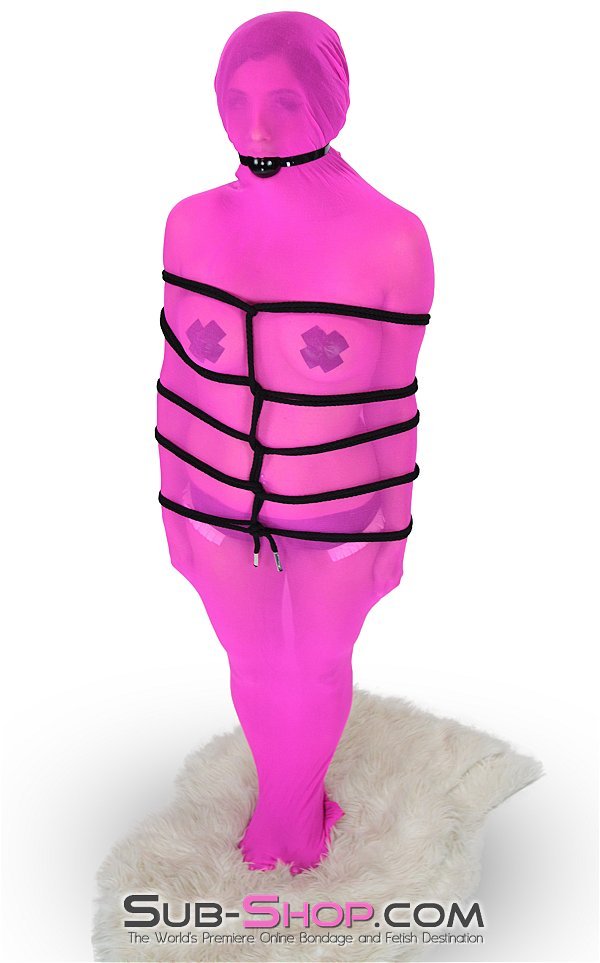