How would you describe your everyday vanilla life?

Hi, my name is Tom and most importantly I'm a geek. I'm a fan of video games, tabletop RPGs, geeky t-shirts, science fiction/fantasy, etc. If I had time, money, and space I'd definitely be into cosplaying. My music tastes are all over the place from classical music, video game soundtracks, metal, to Russian pop music. I recently decided I needed a career change and am studying to be an electrician, which I'm enjoying so far. 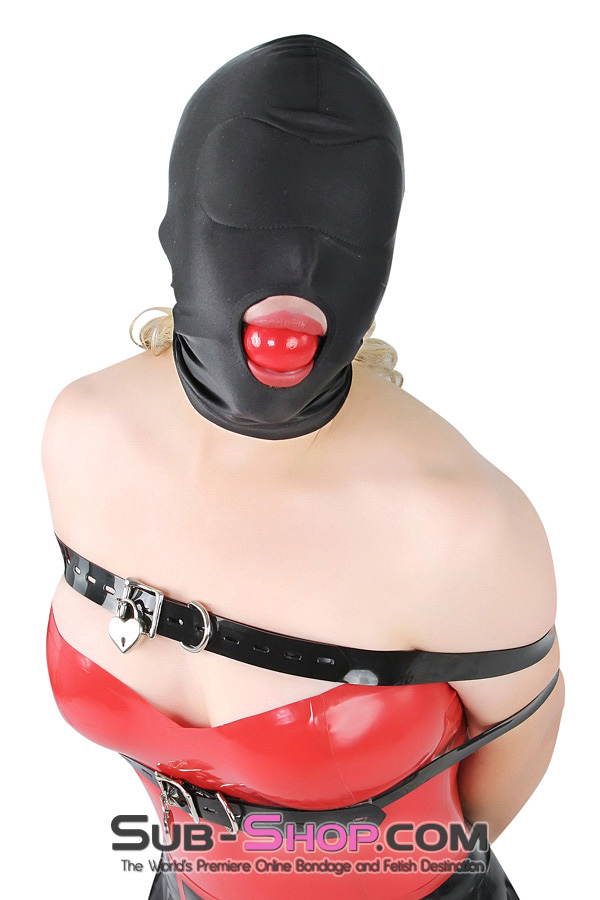 Hehe, this is a fun one. When I was a kid, I'd often watch the Adam West Batman and I think that was when I first discovered it. Sure Batman and Robin got stuck in some silly death trap every episode but they were always tying up and gagging poor Batgirl. While I didn't exactly understand it at the time, Yvonne Craig in a relatively skintight outfit and tied up was quite yummy.

Oh I'm mostly a submissive with occasional switch tendencies. I think I'd infinitely rather be collared by a nice master/mistress and obey them rather than be in a position of authority myself. I was probably somebody's loyal golden retriever in a previous life. When I do switch though, I tend to be a bit more mischievous, preferring to tease a partner. Mostly I'd come up with an idea that I wouldn't mind happening to me ^_^

It's a little bit of both, I think. I'm a high functioning autistic (Asperger's syndrome) and one of the things that relaxes/calms me is closeness and control. For example, a relative's house has a kitchen where there's a gap between the fridge and one counter. They have a stepping stool between them and it's big enough for me to sit there and the feeling of being hemmed in just relaxes me. I'm not surprised that when I started developing a sexual personality that it fell towards bondage.

Unfortunately I've never been in a relationship yet so I haven't had a chance to put that to the test. I do have a couple friends who are aware and accepting of my preferences that, if circumstances were different, I wouldn't mind approaching them for a play session/relationship. There was one friend I had a huge crush on whose own preferences tended towards domination but the opportunity was never there.

Well the first bondage experience would have been just at the start of my teens when I discovered a pair of briefs made for a decent rope substitute and that it felt surprisingly good.

I'm limited to self-bondage at the moment so it's often a case of what I can get myself into and most importantly out of afterwards. Usually I've cuffed myself to the headboard with a spreader bar keeping my legs apart, a gizmo to keep me occupied, and often a hood or blindfold and one of my gag collections. I've also discovered I have a bit of an oral fetish, stuff a gag or something else in my mouth and I'm happy as a clam.

Well as I mentioned I'm limited to self bondage so I don't really have one right now. Probably a strong "ok, enough" would be good and I could always steal Sunstone from the awesome comic of the same name but that's me being lazy. Actually putting some thought into it, maybe Lawbreaker as I'm a big Judge Dredd fan.

Well aside from Safe, Sane, and Consensual, it would be Just Have Fun. Whether you like bondage, sadomasochism, or just curling up at Master/Mistress' feet for some Netflix and chill, everyone should be enjoying themselves.

Take it slowly and ease into it. Find your likes and limits first before trying the heavy stuff and do some research on how to do things safely. Always test your gear before using it even if it worked just fine last time. An example: I had two brand new sets of handcuffs both with mechanical defects that meant the locks wouldn't open after I had closed them. If I had decided to try them on before checking, the least of my worries would have been having to call a locksmith. Oh and DON'T use 50 shades as an example, that book doesn't know what it's talking about. 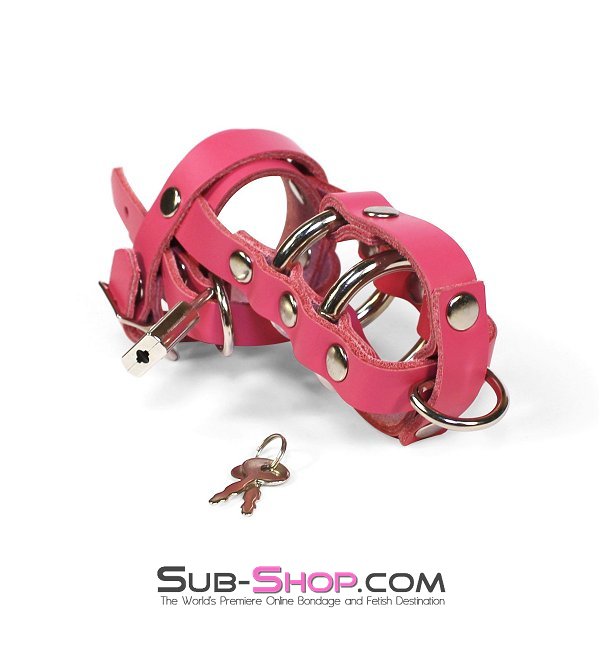 Hehe, where to start, I have a fairly large wish list. I've bought a few hoods from simple spandex to complex leather with straps galore. I've got more gags than should be considered reasonable for one person and browsing through that section always makes me drool. There's a particular pink male chastity cage that I’d love to get my hands on at some point. Oh and I'd have bought that black wet look Zentai suit already except they didn’t have any in stock, hint, hint ^_^

I've got a few actually. I've taken a strong liking to latex/rubber suits and hoods lately and wouldn't mind trying those. Sleep sacks and full body bondage looks like a lot of fun. I would also love to try cross dressing/gender swapping except my looks tend more towards leather bear rather than pretty sylph.

I don't really like knock knock jokes but there is a phenomenally rude joke about a bear and a hunter.

Umm, Autumn's safe word ^_^ Honestly I have no clue, the only thing I could find on Google was an Eskimo "ice cream" that was made out of moose fat.